Adding a conservatory to your home with Rob Hall Windows and Doors will enhance your lifestyle, by allowing you to make the most of the outside with all of the comforts of the inside.

A conservatory will create more living space, and allow you to enjoy the benefit of natural light.

As well as enhancing the appearance of your home, it will significantly improve the value too. Make a statement with a conservatory that gives an air of luxury that you can enjoy all year round. 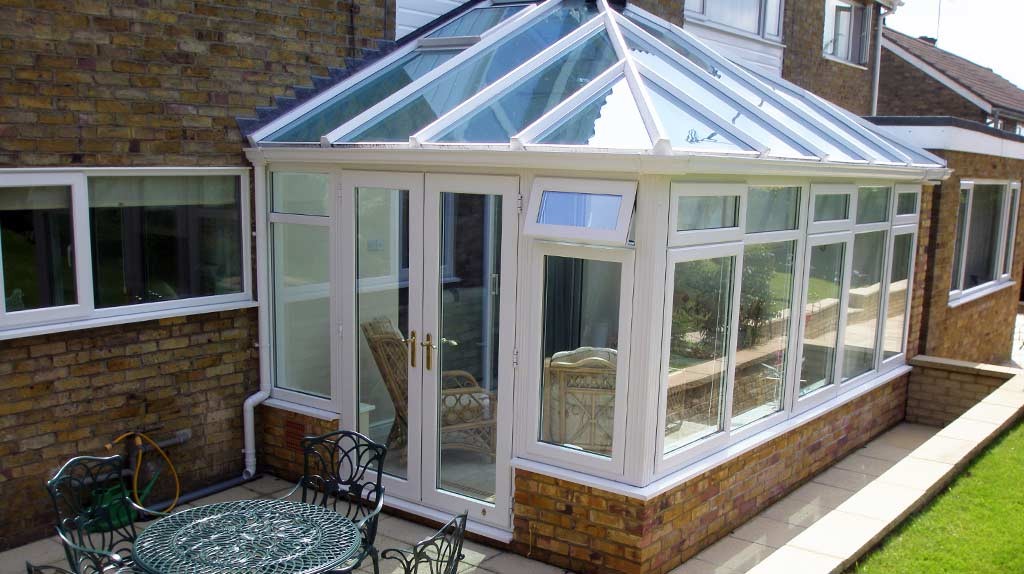 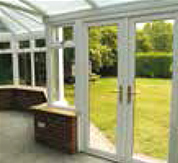 Add light and space with french or bi-folding doors. 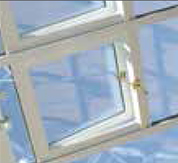 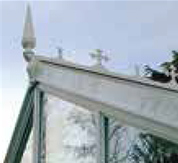 Decorative ridge and end cap detail for a perfect finish. 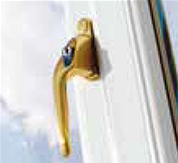 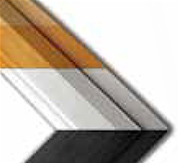 Choose from a selection of authentic woodgrain finishes. 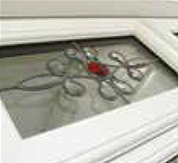 Ultraframe is the UK market leader in conservatory roof systems and around half of all conservatories being installed today feature the Ultraframe Classic roof (or one of its linked/associated brands).

In 1996 – as there are no Britsh Standards for domestic conservatory roofing – Ultraframe became the first dedicated conservatory roofing company to submit its products to independent testing. The British Board of Agrément is apart of a Europe wide testing regime and Ultraframe achieved full certification and has had it continuously ever since.

Ultraframe is a business to business (B2B supply) company, supplying to major nationals, large regional companies and to hundreds and thousands of smaller family owned retailers/installers/builders across the UK.

Adding a conservatory to a home has always been a quick and effective way to add space to a home – young families particularly appreciated that conservatories offered value for money and a polycarbonate roof was what most of this group opted for. 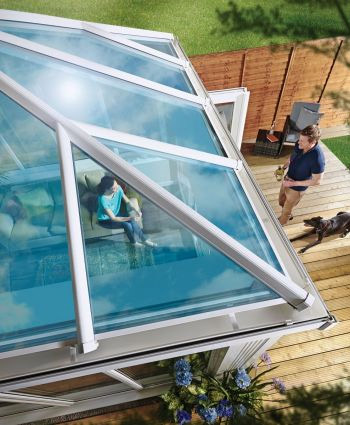 One of the main reasons for the popularity of the Ultraframe Classic conservatory roof is that the companies retailing the product know that no matter how complex the consumers design or no matter how intricate the existing dwelling, Ultraframe can design a conservatory that is fit for purpose, weather proof and will last for ‘at least 25 years’ (quote courtesy of the BBA certificate).

A further reason it’s a popular roof is that if the retailer provides the postcode of the property being added to, Ultraframe can enter it into its software and engineer the roof to the exact wind and snow loadings applicable to that location. So, although most domestic conservatories are exempt from Building Regulations and most of the time a conservatory doesn’t need to comply the relevant  Eurocodes ( wind loads that apply to buildings), Ultraframe ensures that when a postcode is provided each roof is checked for compliance to these tough regulations. – true peace of mind).

Every Ultraframe Classic conservatory roof that is built and sent to your home features a registration form in the roof kit – always ensure you request this from the on site fitter. Whilst not a guarantee, it proves that you have a genuine Ultraframe roof and this can be then registered on line in return for which you receive a Certificate of Authenticity and a maintenance manual. 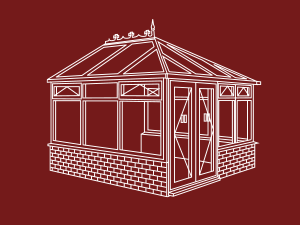 Normally square or rectangular available in a variety of sizes and finishes to complement your home. 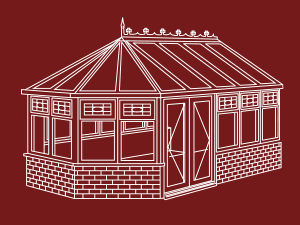 A minimum of 5 angular sides with a 3 or 5 facet roof is available in a variety of sizes and finishes to suit your home. 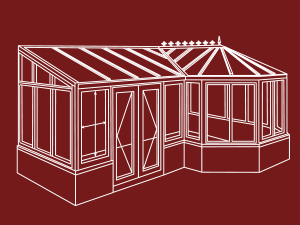 A flexible style for those who want to create an even larger living space and add more value to your home. 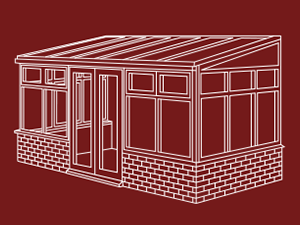 Square or rectangular, with the classic pitched roof system.